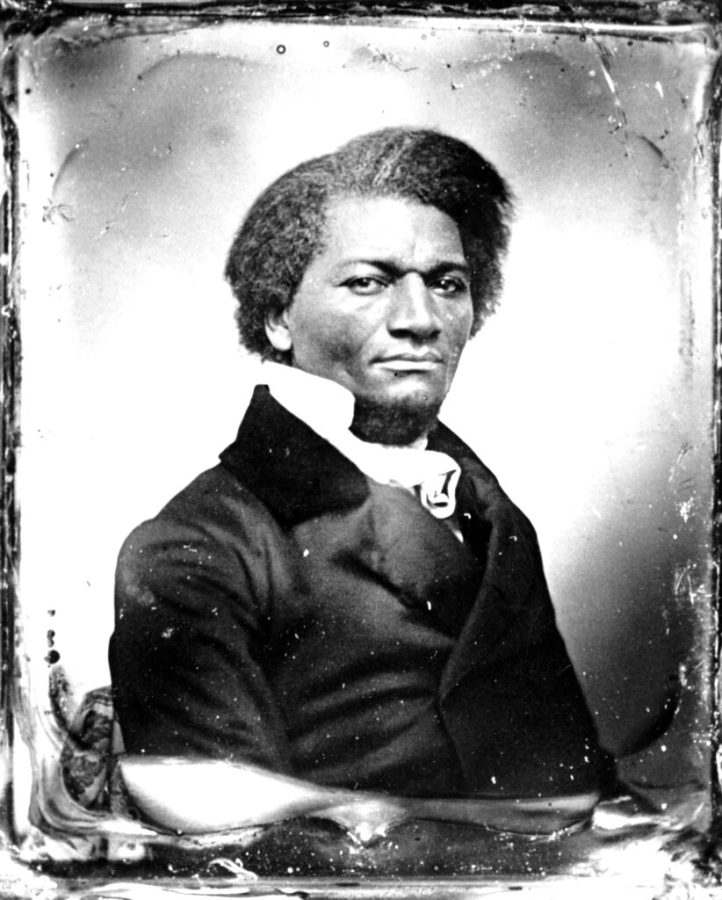 “It is easier to build strong children than repair broken men.”

Frederick Douglass was a man of many strengths. The most noteworthy of them all was the movement he made towards social reformation. Douglass was the national leader of the abolitionist movement in New York and Massachusetts, as well as an accomplished author. His most famous work, “A Narrative of the Life of Frederick Douglass,” explained firsthand his life as a slave and gave raw accounts of the hardships slaves suffered, as well as his journey of escaping twenty-one years of slavery. Later in his life, he became involved with The Liberator which was a pro-emancipation newspaper, and was able to use this as a platform to tell his story.