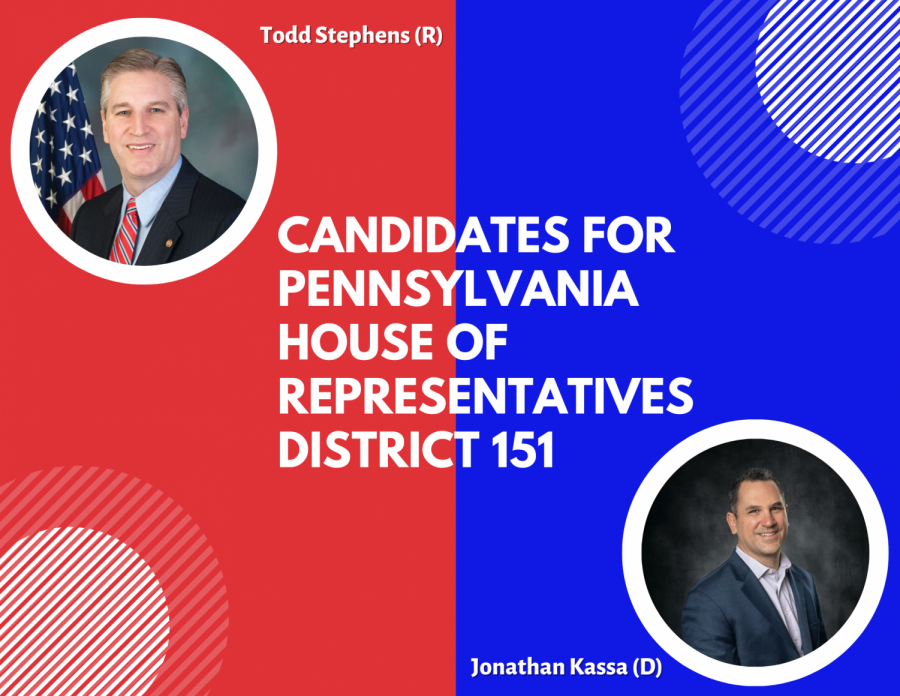 Todd Stephens and Jonathan Kassa are running in the general election for Pennsylvania House of Representatives District 151 on November 3, 2020.

Local Elections not to be overshadowed in 2020 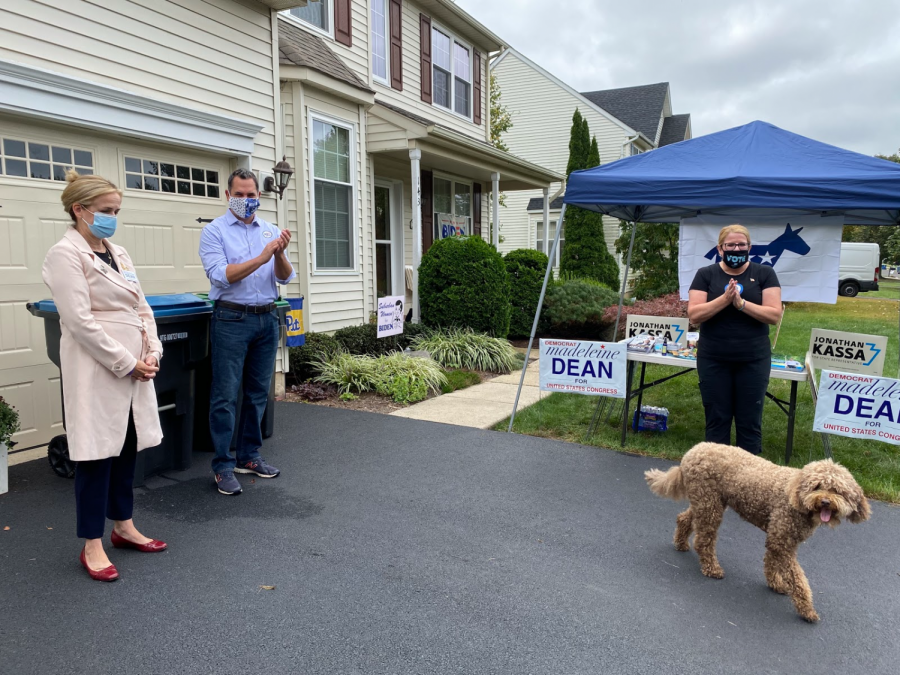 When you learn that Pennsylvania is 44th in the country in public education funding, all I want to do is fix that.”

We flip the state house, we win the White House.” 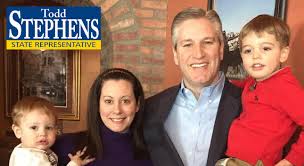 PA State Rep. Todd Stephens currently represents the 151st Legislative District in the Pennsylvania House of Representative and is now running for re-election.

LANSDALE – Pennsylvania State Representative Todd Stephens has held his seat for the past 10 years, and during these unprecedented times, hopes to keep it that way.

During his time as the State Representative for Pennsylvania’s 151st congressional district since 2010, Stephens has been working to improve education funding, making sure small businesses receive financial help during the COVID-19 pandemic, reducing gun violence, and ensuring clean water runs throughout his district.

“We’ve delivered the highest education funding in state history,” Stephens said, “But there’s still more work to be done to improve our schools, and to ensure that our schools have the resources they need to deal with COVID-19 and other issues that come down the road.”

On the topic of students returning to schools during the COVID-19 pandemic, Stephens strongly supports having the option of in-person learning for all students.

As the father of two elementary school students, Stephens has strong opinions on how schools are handling their back to school plans, especially with the younger grades.

Stephens has advocated heavily on the topic of gun control and looks forward to continuing his work past this election and into a 6th term.

“I hope to build on the success we’ve had with reducing gun violence. We moved the domestic violence gun violence bill last session, moved bills to improve background checks in previous sessions, and I’ve made bills to strengthen penalties for people who are illegally using guns,” Stephens said.

For 5 straight terms, Stephens has been re-elected by both Democratic and Republican voters alike.

“You can look at my voting record, look at my track record and my voters make an informed, educated decision about me as a person,” Stephens stated.

“I love the personal interaction, I love getting to know people. You build that relationship through 10 years and I miss that on a personal level,” he said, reflecting on how COVID-19 has prevented him from going door to door and talking with his voters.

“People want someone who gets things done, and that’s what I do.” Stephens ultimately said. “I am here to be the voice of our people and our community in Harrisburg.”

People want someone who gets things done, and that’s what I do. I am here to be the voice of our people and our community in Harrisburg.”

Stephens’ challenger, Jonathan Kassa, has stated that with Stephens’ seat, the Democrats could flip the house. Stephens does not agree.

On the topic of the presidential election and how President Trump has been claiming mail-in voting will lead to widespread voter fraud, Stephens weighed in on whether he thinks voter fraud will impact his own election.

“In our area, I’m not at all worried about voter fraud,” Stephens said immediately, “I voted for mail-in voting way before COVID-19. The Republican House and Republican senate passed mail-in voting in Pennsylvania in 2019; it was not a response to COVID-19, it was about voter access making it more convenient for people.”

“The impact that we have at the local level is far greater than the impact a president or frankly, the governor is going to have,” Stephens said, “and we can pick up the phone and answer your call when you have a problem.”