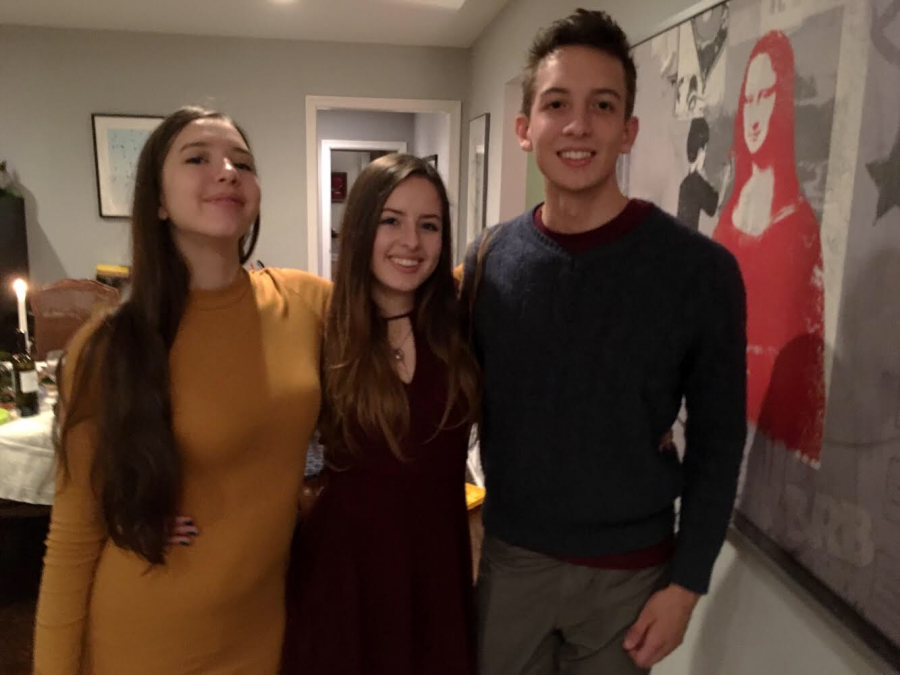 After graduating from North Penn in 2015, Alonso Trejo-Mora is currently making astonishing achievements as a senior in his last semester of undergraduate studies at Duke University. He is currently majoring in Electrical & Computer Engineering and Computer Science. He also has a part-time job as a System Test Engineer with a group called Intuitive Surgical, Inc. that makes robots for surgery.

While Trejo-Mora was at North Penn, he was on the Junior Varsity soccer team, long distance Track & Field for both winter and spring, and cross country. He was a part of Science Olympiad, Student Government, Future Health Occupations, and Fox Chase Cancer Center – Immersion Science Program. He also took 11 AP classes.

After he graduates, Trejo-Mora plans to have a job somewhere warm and is considering to start schooling again later in his life to get his Master’s Degree.

College really is a place where school and home, two places that feel like completely different universes, combine in front of you, and in that wild, crazy mess I’ve learned not only to dig into things that interest me but also push past boundaries to really define myself.

No matter how many miles come between me and North Penn and however many places I’ve grown to call “home,” the halls of North Penn will always be a part of my past I am proud of. Even with the rollercoaster of day-to-day activity and stress, I had the luck of being taught by inspiring teachers and spent some of my happiest (and most stressful) moments among dear friends – some of whom I’ve been able to see even today. Honorable Mention: I also miss the Knightwich.

1. Persistently, furiously, and passionately believe in your ability to succeed. Believe in your power to direct your future, and when things don’t go your way, stay optimistic.

2.  Never ever be afraid to push yourself. The greatest successes come about when someone keeps trying when most people think it’s too hard.

3. Learn to ask. So many opportunities in life will fly your way if you work on asking the right questions to the right person for what you want.