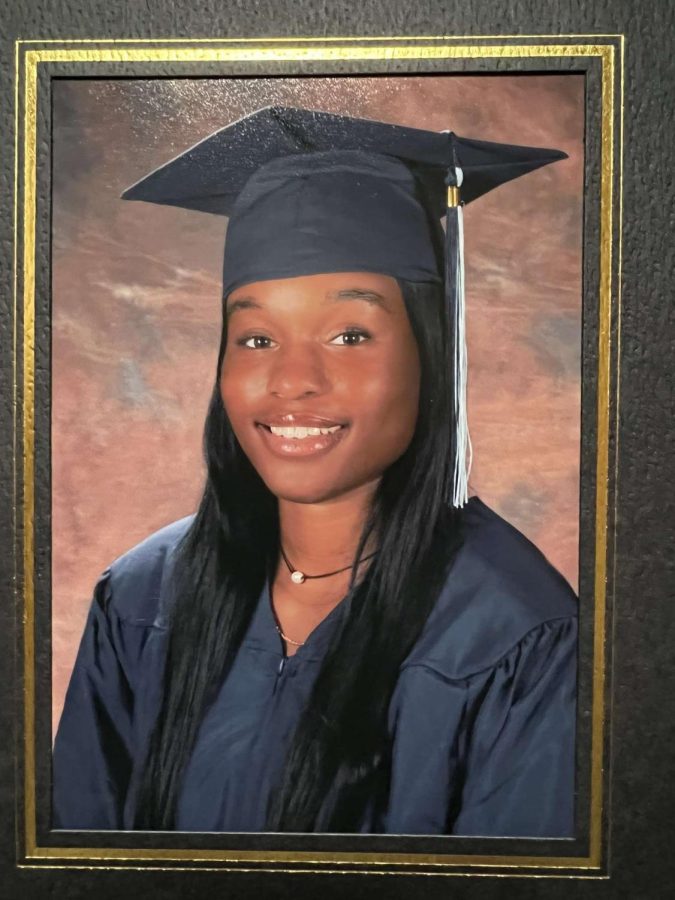 Where did you apply?

Where did you get accepted?

What are your top schools?

“My top schools as of right now are Tennessee State, Alabama A and M, Jackson State, and Maryland Eastern Shore.”

What are your academic/career aspirations?

“I plan to become a physical therapist specializing in sports medicine after getting my master’s degree in college for physical therapy or kinesiology.”