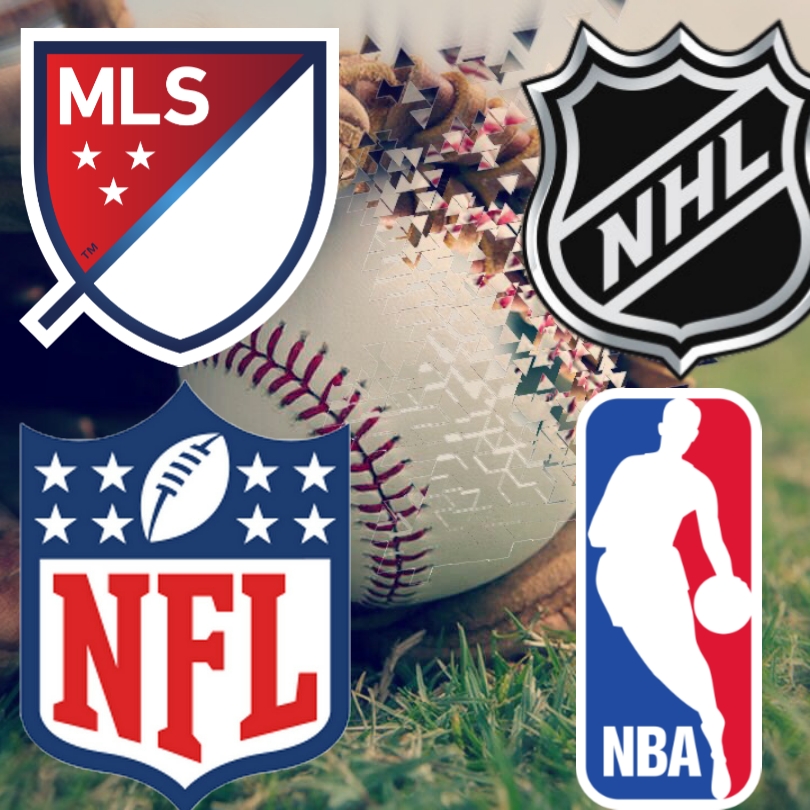 Despite the unfortunate circumstances, sports managed to survive the uncertain year of 2020.

The cracking of a bat to the ball, the ball gliding through the twine of a net, players going full force into the glass, wild celebrations after the ball hits the back of the net, and helmets and pads smacking together at the sound of hike—these are the sights and sounds that sports fans were not sure if they would be able to experience this year.

Sports, similar to anything else this year, looked very different than in past years. Although fans couldn’t watch games live for the majority of the year, they were able to experience them through their televisions.

Working through some hiccups, the NFL, NBA, NHL, MLB, and even the MLS were able to start and/or finish seasons throughout the unique circumstances provided during this pandemic.

In the world of basketball, the NBA also created a bubble so they could have their playoffs and crown a champion. 8 final regular season games, followed by a play in game between the Memphis Grizzlies and Portland Trail Blazers decided the 16 teams that would play in order to be champion. Led by Lebron James and Anthony Davis, the Lakers were able to capture a record tying, 17th NBA championship trophy and their first since 2010.

In the NFL, they are just holding their season as they would with one big difference. There are very few fans, if any, at every game this year. As well as holding a season currently, the NFL held the first sporting event since the pause of sports in March when they had a virtual NFL draft in late April. Hundreds of college players realized their dreams over 3 days, as one-by-one their names were called out to play in the NFL.

In baseball, the MLB had their share of hiccups with the virus early in the season. However, after that got cleared up, the season moved along as each team played 60 games against 9 different teams. They then held a 16 team playoffs for the first time ever in order to crown a World Series Champion. At the end of the playoffs, the Los Angeles Dodgers were crowned the champions.

Finally, the MLS was able to not only hold a season, but they also had the MLS back tournament. This was played in a similar style to a World Cup, with 6 groups of 4 teams in the preliminary round followed by a 16 team single elimination tournament. The Portland Timbers walked away with the title. Then the teams played through the regular season and a play in round for the Eastern Conference to determine the 16 team playoff field. In the end, the Columbus Crew outplayed every team they faced in the playoffs and won the MLS cup.

Although 2020 presented a difficult set of circumstances to deal with, professional sports were able to carry on throughout the year and gave fans everywhere something to watch and escape from the world with.