The best documentaries on Netflix 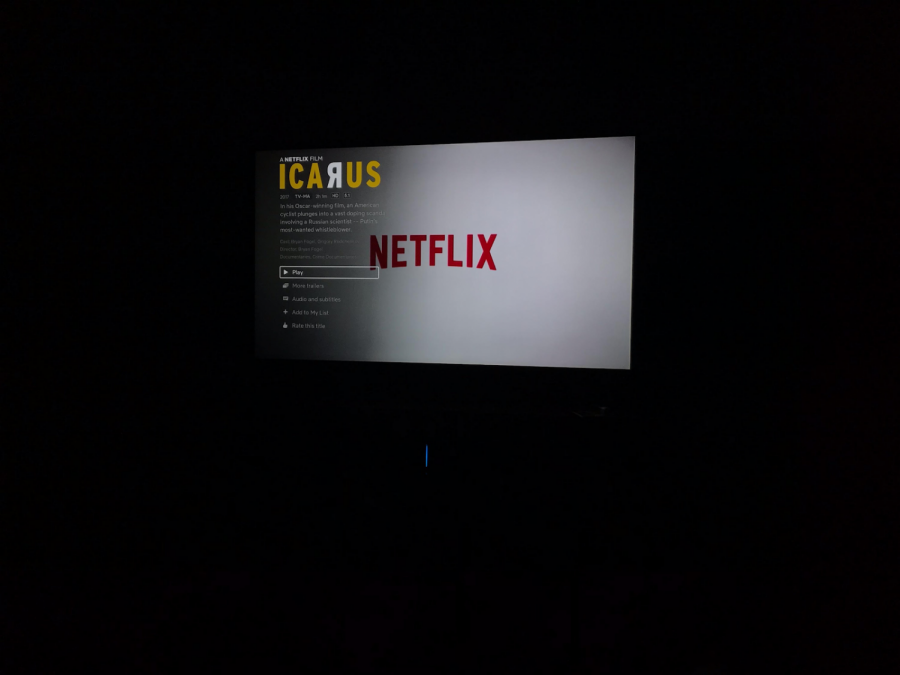 While they used to be something students would complain about watching in history class, documentaries have been becoming increasingly popular, especially on Netflix. Recently, more and more people have been enjoying watching documentaries in their freetime. With many new ones coming out, people are drawn to them because of their unique stories and the fact that they are all nonfiction. Here are a list of some documentaries on Netflix that you might want to check out:

1. Conversations With a Killer: The Ted Bundy Tapes

The first season of the Ted Bundy Tapes was just released in 2019, and it has already become one of the most popular Netflix documentaries. It consists of four episodes, each about an hour long. They dive into the mind of Ted Bundy, one of the most notorious serial killers. It includes real life interviews of Bundy reflecting on his life while on death row. This would be a good choice for you if you enjoy watching crime shows or are interested in psychology.

One of the main reasons this documentary captures many people’s interests is because the filmmaker catches a huge scandal basically by accident. The creator, Bryan Fogel, wanted the film to focus on how easily athletes were getting away with using performance enhancing drugs in professional sports and the olympics. Fogel meets with a Russian doctor, Rodchenkov, and he ends up capturing a doping scandal that almost got Russia banned from the 2016 Rio Olympics. If you are interested in complex scandals and sports, this would be a good choice for you.

Named after the 13th amendment that banned slavery, this film focuses on the racial inequality in the United States. It talks a lot about the mass incarnation of African American citizens in the 20th century, and also about the war on drugs, police brutality, and the goals behind Black Lives Matter. It came out in 2016 and won a lot of popularity and awards, such as the Emmy for best documentary. This is a good documentary for people who are interested in history and the issue of inequality.

This documentary follows the trials of novelist, Michael Peterson. In 2000, his wife died, and he claimed she fell down the stairs. However, forensic analysis revealed that she had been killed with a weapon, leading Peterson to be the prime suspect. One of the most interesting aspects of this film is that it contains the real footage of the court trials, making it perfect for anyone interested in criminal justice.

5. Get Me Roger Stone

Republican Roger Stone is a very strategic and famous political figure. He had a huge role in Trump’s political rise and election, and he plays dirty to get ahead and has been involved in many scandals. This documentary follows his entire life, making it perfect for people interested in politics.

While many documentaries are about dark and heavy topics, there are some light-hearted ones. The documentary “Dogs” is about just what the title says: dogs. Each episode focuses on a specific family and the bond they have with their pet. Families from all over the world share their sweet and inspirational stories. It is a feel-good documentary, so it is perfect if you are in the mood for something simple and light-hearted.

If you are more of a cat person, Netflix still got you covered. This documentary follows the oddly competitive Canadian cat shows and focuses on specific cats and their owners as they try to win. This is one of the funnier documentaries and is definitely on the light-hearted side.