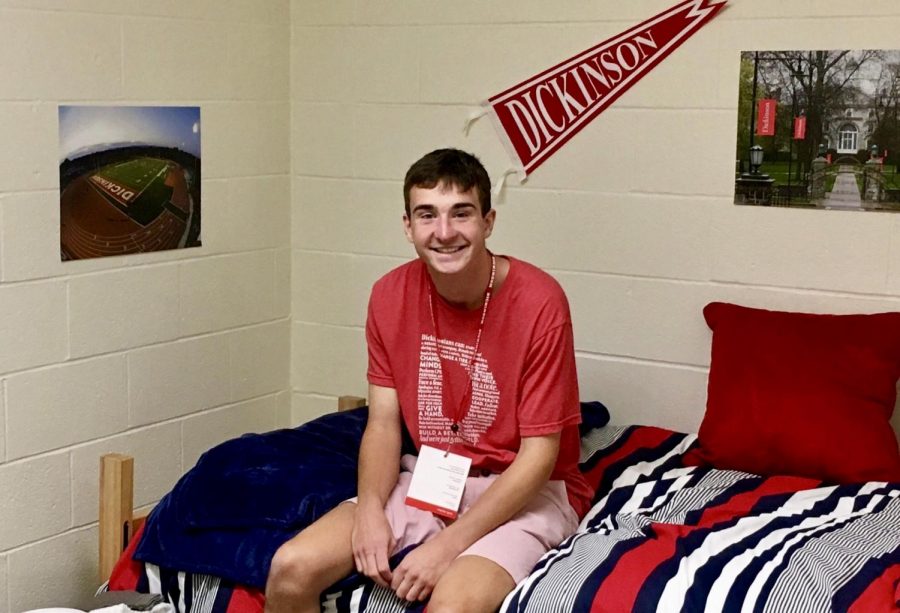 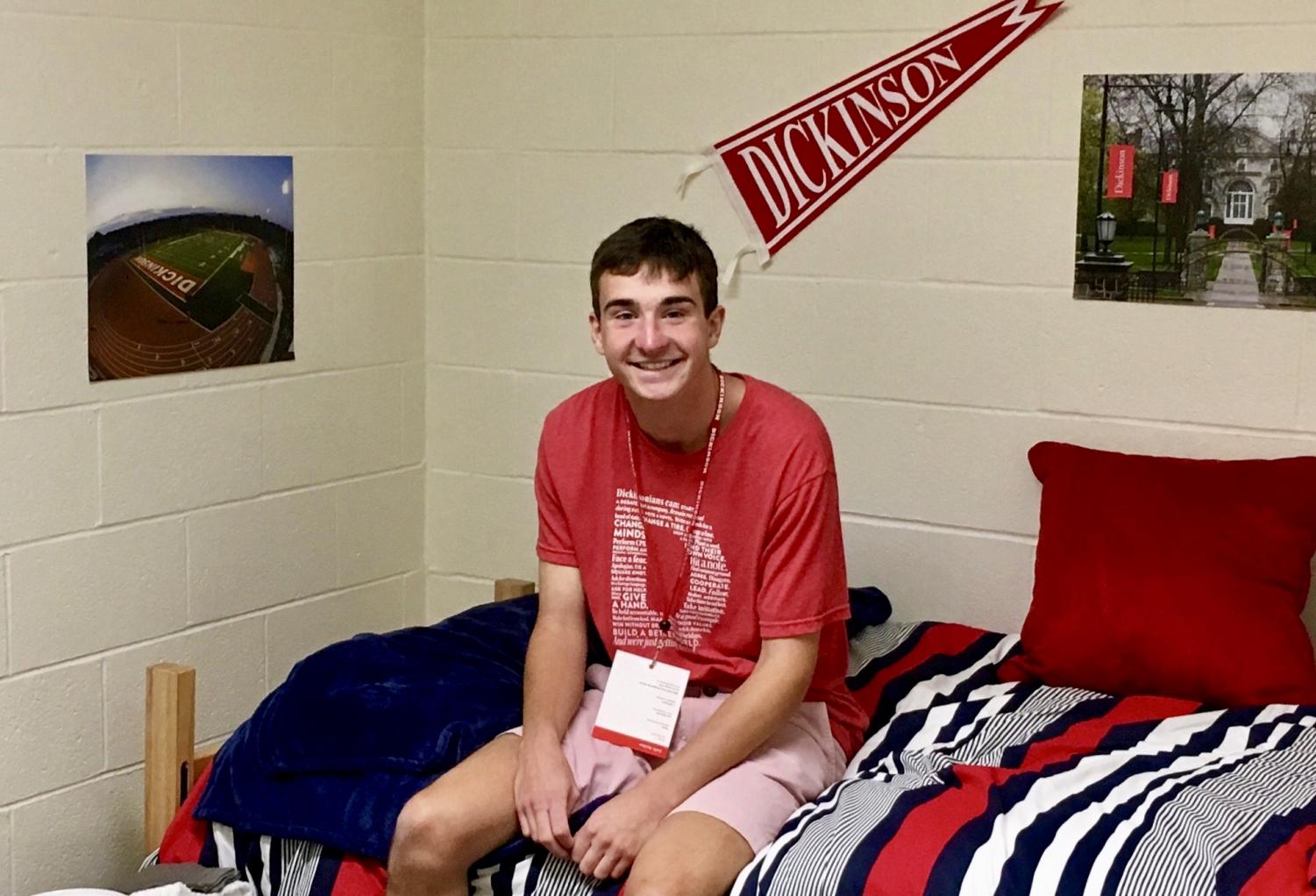 Graduate of the class of 2017, Carl Hamilton has hit his rhythm during his sophomore year at Dickinson College.

At North Penn, Hamilton was a proud member of the latin club. But, latin was not the only language that called his name; the language of music caught his attention as well. During his years at the high school, Hamilton played the drums in the North Penn Navy Jazz Band and played percussion in the wind ensemble.

At Dickinson College, Hamilton is a Latin major with plans to become a Latin and Greek Professor. He continues to involve himself with music in college by participating in not one, not two, but three musical groups. Hamilton is in the orchestra, jazz band, and a jazz combo. He is also a DJ for a radio station on campus. Along with his musical pursuits, Hamilton is a member of the classics honor society.

What is your favorite part about college?

“My favorite part about college is the amount of time I get to spend alone. High school possessed this general bustle precluding valuable time for yourself. I also take great pleasure in my hour-long radio show, for which I select songs around a theme I choose each week and which allows me to comment upon pop songs which I love in new ways. Additionally being the only North Penn graduate from my year to go to Dickinson and thus not about to rely on past friends (eyes on you Penn State and Temple), I was able to meet a completely new assortment of friends from sundry parts of the country and even the world.”

“There was an overall levity and joy about high school which I miss, since both professors and students here seem to be needlessly serious and self-important. Luckily, though, I am fortunate to have met, through music and classics involvement, many great people not so caught up in things.”

What is your advice to current high school students?

“My advice for current high schoolers is to quickly dispense with all the horrible, dreadful, no-good, bad college admissions process so that they may properly enjoy their senior year.”