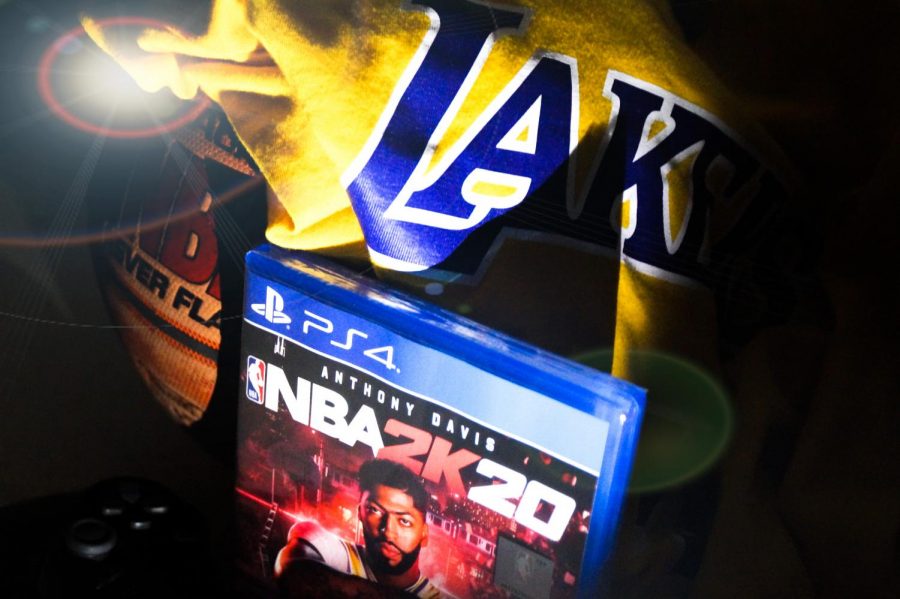 Semi-final round play is in the books. Read here for NPTV''s hosted gaming tournament recap.

The lead up to the championship final tipped off in the NPTV 2k20 PS4 & XBOX1 March Madness Tournament semi-final round this week as the 16 players who entered in the open invitation bracket announced on North Penn Television’s Friday morning show, “Mornings,” are now down to just 2. The battle of the consoles where 8 Xbox 1 players and 8 ps4 players look to win out their respective side of the bracket to earn a trip to the championship against the top player on the other respective gaming console is next up on our tournament schedule. The results of the NPTV 2k20 March Madness Tournament second round are in with game summaries below.

Game M: The semi-final game in the Playstation bracket included the match up between Branden Soubik and Zayd Richardson. Branden, playing as the Lakers, topped Zayd’s Bucks in a 118-81 final score. Lebron James, dropping a triple-double in the match, hoisted an incredible offensive showing with 29 points to hoist Branden to the finals as the PS4 console representative.

“The competition in the Ps4 bracket was very solid. All of my games pretty much came down to the wire. So I’m really glad to have made it this far and it’s awesome to be in the chip,” said Branden.

Game N: The semi-final game in the Xbox 1 bracket included the square off between Lucas Kile and Michael Carmody. Both electing the Lakers as their teams of choice in the game, Lucas edged out a 78-71 victory courtesy of 22 points from Danny Green as well as 9 assists tallied up by “The King,”Lebron James. The 7 point victory earns Lucas a trip to the finals as the representative for the Xbox 1 console.

“[The semi-final win] feels great. Joe [Leone] and Mike [Carmody] were really tough opponents who played great games, and I’m glad to just have come out on top. I’m looking forward to playing Branden for the championship,” stated Lucas.

The Final round of the tournament includes the following match up:

Tournament play will resume at a later date due to the measures our state is holding regarding social distancing and stay at home orders. In order to follow these guidelines and get our true battle of the consoles championship at one location, on one console and on one tv screen with both players side by side, we will have to hold our tournament final at a later date.

Updates and info on the details of this championship final as well as the date of championship game when determined, will be provided on future NPTV Friday morning shows as well as here on the Knightcrier site with update articles to the 2k20 Ps4 and Xbox 1 Match Madness tournament. Lucas Kile and Branden Soubik will sit tight for now before getting the championship underway at a later date and a thank you goes out to all 16 players for participating in the tournament. For the audience, thank you for following along and don’t worry as we will have more 2k basketball and the championship underway shortly