Student led teams spike, dig, and compete for a good cause 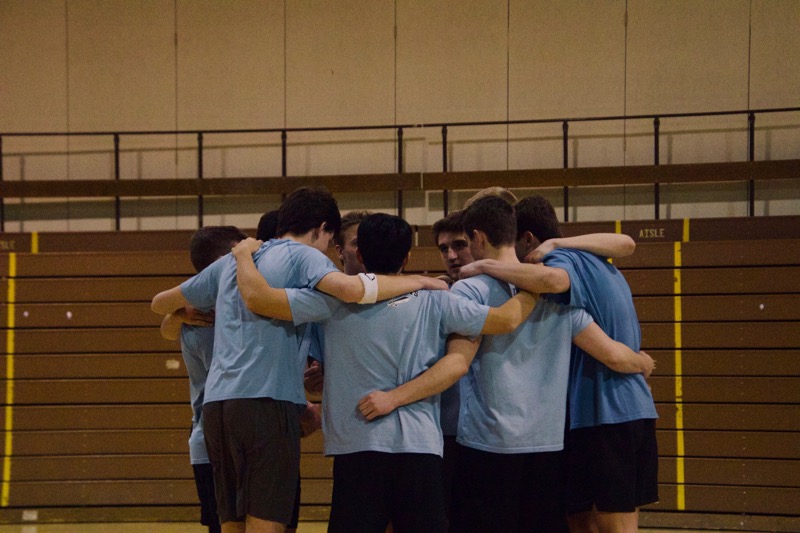 TOWAMENCIN- With bandanas tied, knee guards strapped and highly intense matches on all four courts, the annual Student Government led and organized, ICC volleyball tournament, brings out the best competitor in all who participated for another successful year.

“I think it’s a fun activity where you come out, have a good time, and raise money for charity. It’s a great way to see the different clubs in action out here. It’s been going on since I was a student out here and the winning team was good, best team won,” explained Student Government advisor and activities director, Mr. Kyle Berger.

“We worked as a team, came out and had fun and got the win in the end,” said senior Nate Hartman.

“I’m going to Disney World. [The event is] for a good cause, you just come out, it’s only $25 and it’s all for a great cause,” explained senior, Kevin Abraham.