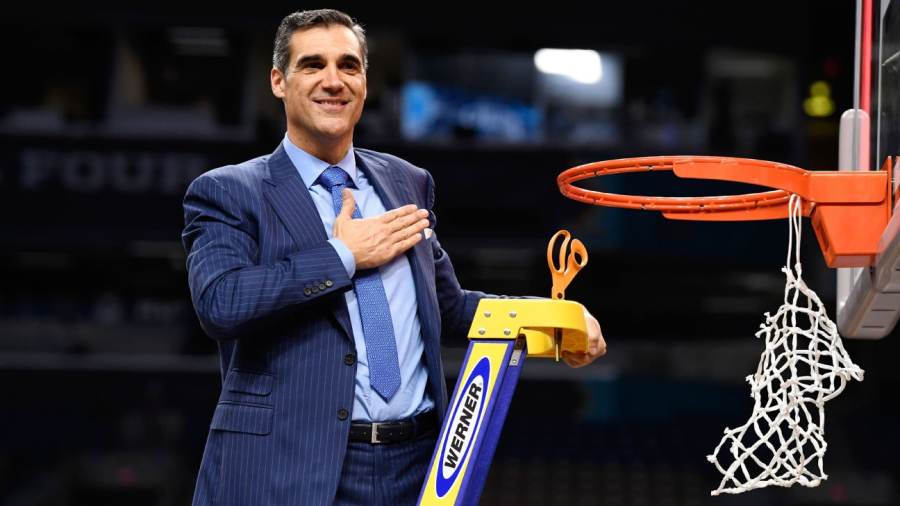 Leading Villanova to two national championships and twenty-one overall victorious seasons, Jay Wright announces his retirement to step out as head coach of the Wildcats. Leaving a longtime legacy, Wright will pass his position to Kyle Neptune with the hope to continue the team’s success.

“It has been an amazing run with incredible players. We had our banquet last night and we were able to celebrate this great basketball family that we have and it’s going to continue to grow under Kyle’s leadership, under the players’ leadership, and our coaches and we are going to be along for the ride,” Wright said at a press conference with Fox 29 Philadelphia.

Looking at the stats, Wright has coached twenty-one seasons, holds 520 wins, has made it to the Final Four four times, and has taken home two national championships. With these numbers, it shows why Wright’s work is loved by so many and explains the reason why the Nova Nation has grown so much over the years. In 2021, Wright was even inducted into the Naismith Basketball Hall of Fame. Being a consistently low seed, Villanova is now being seen as a “blue blood team” by some fans, meaning royalty over other teams. Wright has made the face of Villanova more relevant and has even made the acceptance rate of Villanova lower.

“It’s really tough to hear as a Villanova student. He is probably the best thing that’s ever happened to Villanova. It’s a shame that he’s retiring,” Colin Beazley stated in an interview with NBC10 Philadelphia.

Only being sixty years old, many Villanova fans are shocked by this sudden announcement. Leading the team to the Final Four this past year, the Nova Nation was expecting to continue to build this program with the same coach they’ve had for the past twenty-one years. Yet, Coach Wright’s work is highly praised and greatly appreciated by Villanova fans. He will be missed and stepping into his place will require lots of hard work and dedication.

For the past eight years, Kyle Neptune, Wright’s replacement, has been an assistant coach and took part in two national championships with Villanova. After serving one successful season of being the head coach at Fordham University, Neptune has fit the position of filling in Jay Wright’s big shoes. With lots of high expectations to live up to, Neptune is prepared to continue Villanova’s strong performance.

“All I look at it as is keeping this culture intact. I think that that’s the coach’s greatest legacy is that he built a special place, with a special culture, with special people,” Kyle Neptune confirmed in an interview with CBS Philly.

The Nova Nation will continue to stick together through this heartbreaking news. With high hopes for upcoming seasons, Villanova will keep dedicating their work to persistence and consistency with the motivation to bring home another national championship with the spark from Jay Wright and his long-lasting legacy as the head coach of Villanova.