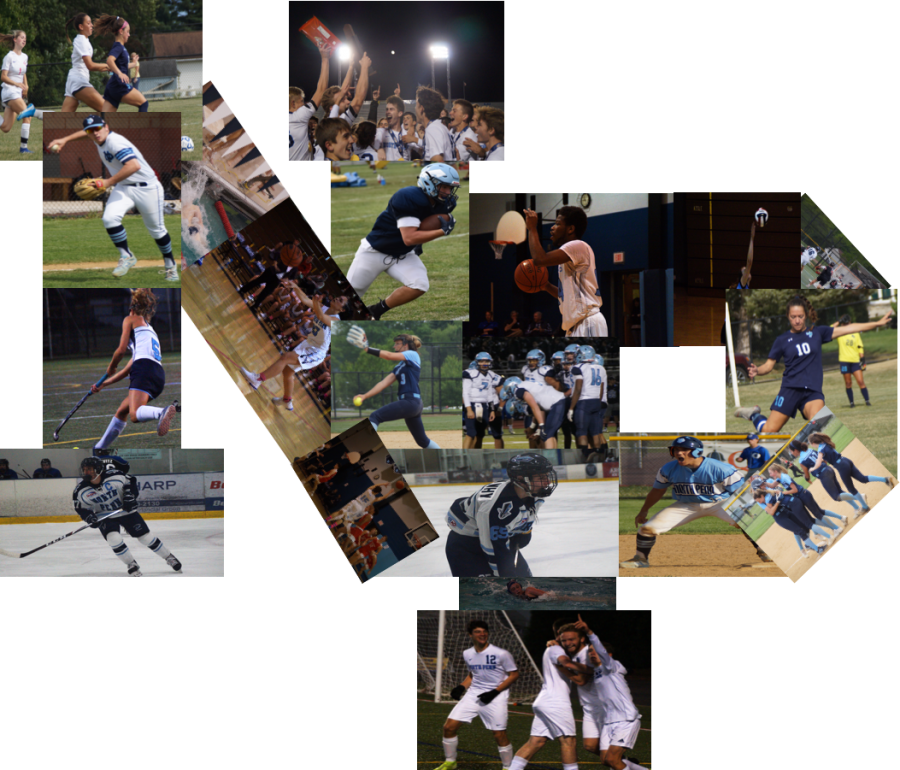 Long time head coach Dick Beck brought his team to a familiar place when arriving to Hershey Stadium, in hopes to win their next state championship following the championship in 2003. Their 13-3 record fell one victory short as they lost to Central Dauphin, 14-7. The long run would still be remembered as one of North Penn’s greatest runs ever.

North Penn’s bocce team was created in 2018 and one year later stood on top as the best team out of the 63 bocce teams in the state. To define the moment of a bocce state championship even further, the team was recognized as one of ninety schools in the nation as a national unified champion school. The head coach of the team is Kristen Panaski and helped organize the unified rally to celebrate the feat.

To put up a total of 1,000 points in 4 years of basketball seems like an absurd stat, but for these ladies of North Penn, six were able to surpass this amazing feat in the decade. Maggie DeMarteleire, the former head coach of girls basketball team, coached these six ladies as they go down in North Penn history.

The Knights only state title in cross country in the decade was capped off in 2011, which many call North Penn’s perfect race. Putting up a score of 132 points, the cross country team coached by Mike Werner went on to win states out in Hershey, Pennsylvania.

To follow up the pool success, North Penn girls swimming and diving coached by Jeff Faikish, won three state championships in four years at the end of the decade. The dominance of pool sports in North Penn have been shown over the years but proven in the 2010’s.

The North Penn Knights started the decade following their state championship in 2009 to find themselves as state champions twice in three years including a walk-off base hit from Bobby Scott in 2013. Head Coach Kevin Manero has built the baseball program to be contenders for years to come.

The Knights first ever state and district championship capped off their best season ever by going 25-1. They were led by four-year varsity starter Carter Houlihan who scored a Knights single season record of 30 goals, including both goals in the state championship game. The team’s first ever championship was coached by Head Coach Paul Duddy.

The dynasty of North Penn polo has been solidified in the decade coached by Jason Grubb as the Knights have arguably the best team of the decade in Pennsylvania sports. From 2014-2019 they have won the state championship every year.