MLB Ballparks to visit this summer 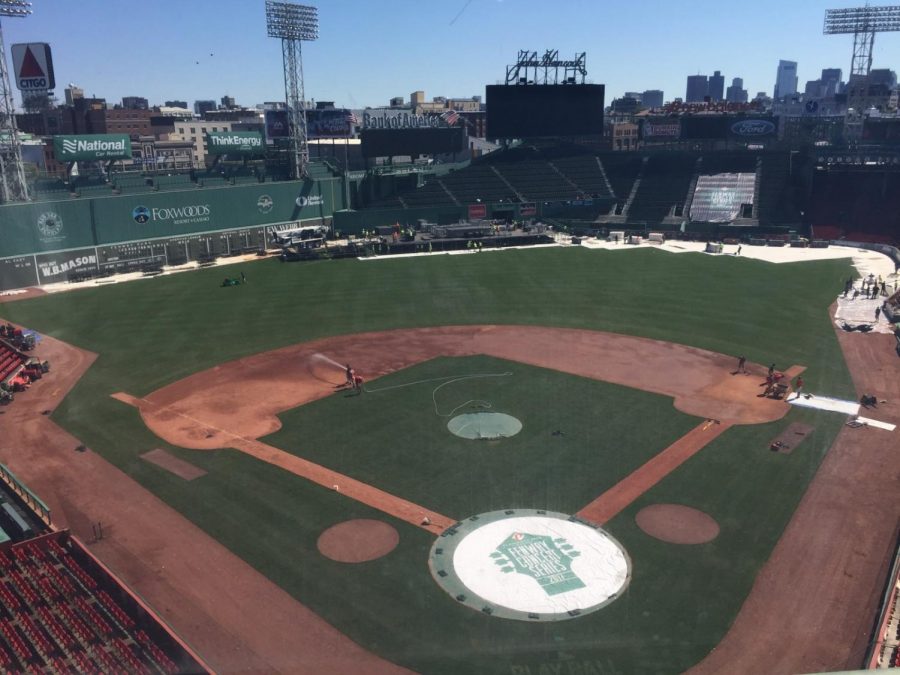 Workers at Fenway Park tearing down a stage the morning after a Paula Abdul/Boyz II Men/New Kids on the Block concert.

Looking to take a road trip this summer? Looking to visit some of the best Major League ballparks close to home? If your living in the Philadelphia area, great teams, festivities, atmospheres and foods can all be found at many of the ballparks around the Major League. However, these selected few out of the total 30 MLB stadiums are a must visit, if your looking to find yourself submersed in America’s favorite pastime and get the most out of your day trip to a ballgame. Here are the top 5 ballparks (Not In Order) for MLB fans to take a day road trip to from the Philadelphia area. 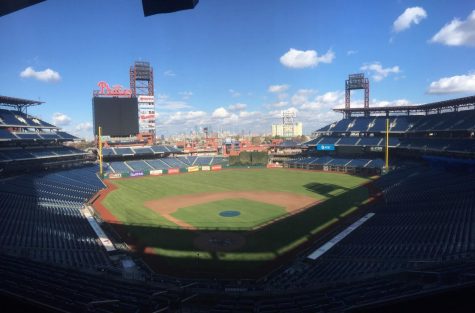 Just a 45 minute away, one of the top teams in the NL East is on the field for all fans looking to spend a day rocking red, white and blue at the ballpark. Citizens Bank Park, home of the Philadelphia Phillies, is the most obvious choice on this list due to its popularity in our area and its destination is not too far from our homes. Pictures with the world famous Philly Phanatic, one of the largest jumbotrons in the MLB, along with concessions stands of Philly cheesesteaks and Chickie and Pete’s crab fries make a road trip to watch the Phils a must. Ring the bell and set a date for you and your family or friends to hit the road to Citizens Bank Park for your closest destination to a Major League ballgame. 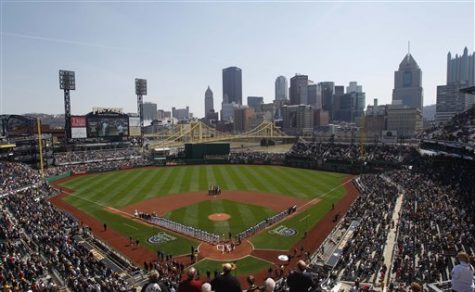 ASSOCIATED PRESSThe Pittsburgh skyline is seen beyond the outfield walls at PNC Park as the teams line up on the baselines during the playing of the national anthem before the Pirates home opener baseball game against the Colorado Rockies, Thursday, April 7, 2011 in Pittsburgh. (AP Photo/Keith Srakocic)

With perhaps the most scenic gameday backdrop and best view from the seats behind home plate, PNC Park hosts one of the top teams in the NL Central to make your day trip much worth the drive across the country roads of Pennsylvania. In addition to the talent on the field as home to the Pittsburgh Pirates, fans who make the long drive and are seeking some ballpark hot dogs will come to the right place as PNC Park hoists the 3rd cheapest hot dog price at $3.50. While it may call for an early morning alarm to get up and drive to make a 1 p.m. game, a trip to the great city of Pittsburgh capped off with a night game at PNC Park makes this destination a solid pick for your MLB road trip this summer. 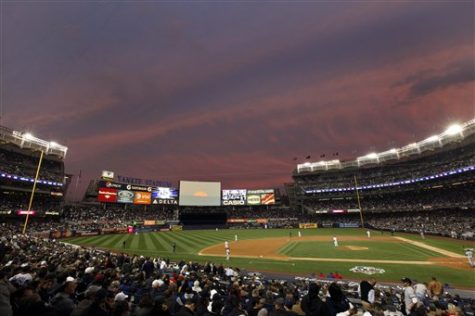 APYankee Stadium in the Bronx is shown during Game 5 of the American League Championship Series baseball game between the Texas Rangers and New York Yankees in New York, Thursday, Oct. 21, 2010. (AP Photo/Paul Sancya)

Is a trip to the Bronx on your summer to-do list? The Bronx Bombers must then be a part of that trip as Yankee Stadium, the home of the New York Yankees, holds a top talented team in the American League with a rich history of iconic players from the past such as Derek Jeter, Mariano Rivera, and Babe Ruth, and a great venue less than two hours away from our area. While the Yankees may not be an ideal team to support from our area, a trip to New York City’s sites and famous destinations makes a trip to the ballpark even better to wrap up your road trip up North.

The oldest and perhaps most iconic stadium on this list, Fenway Park stands as not only a summer to-do, but bucket list checkoff for most baseball fans around the U.S. and world. While Fenway, like PNC Park, may require an early start in the morning to hit the road with roughly a 5+ hour drive from our area up I-95, one of the cheapest prices on tickets and most unique concession stand menu in the league set Fenway Park as a top destination for a ballpark road trip this summer. Multiple historic sites in the city and many of the highest talented players in the league, including Mookie Betts and J.D. Martinez, make the home of the Red Sox a must watch team. 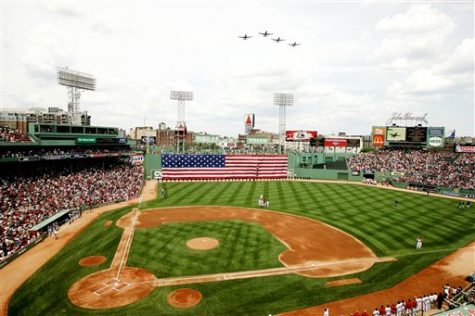 In our nation’s capital, America’s pastime is on full display with great concessions, firework displays, and a President mascot race all a part of a visit to Nationals Park, the home of the Washington Nationals. In the heart of D.C., Nationals Park is located near some of the most prestigious monuments and buildings and hosts a ball team with one of the most dominant pitchers in the MLB, Max Scherzer. While the Nationals, like the Yankees, may not be the most ideal choice to visit if your a fan from the Philadelphia area, a roughly two and a half to three hour drive down I-95 and a concession stand featuring Chesapeake crab cake sandwiches and Chili dogs make a road trip to Nationals Park must visit destination for the full American pastime experience.