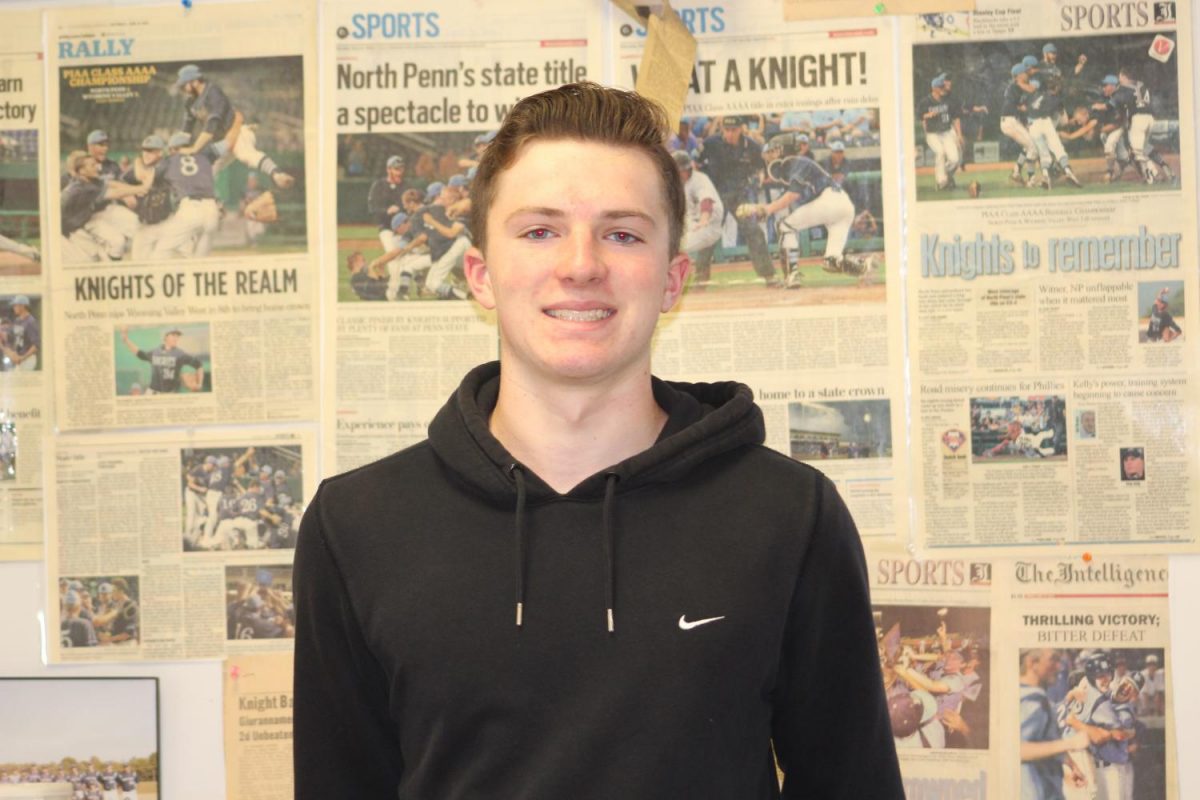 Carson Wentz, QB, Philadelphia Eagles vs 49ers – In only his second year, Carson Wentz has solidified himself as an elite quarterback in the NFL, and through only seven games of his sophomore season, one could make the case that Wentz is the frontrunner for MVP. After scoring 38 fantasy points and four touchdowns against division rival Washington Redskins, Wentz and the Eagles play host to the winless San Francisco 49ers, who were just shredded for over 500 yards of offense from the Dallas Cowboys. Wentz is the number one rated quarterback in all of fantasy so far this season- he’s thrown for 17 touchdowns and only four interceptions. Wentz will have his way with a weak 49ers defense that’s on the verge of being blown out for the second week in a row by an NFC East team. Alshon Jeffrey and Zach Ertz should be in line for big days, and Carson Wentz won’t have to face the amount of pressure that was applied on him last week. Wentz could have a chance to match his 38 point fantasy day from Monday night.

Jordan Howard, RB, Chicago Bears vs Saints – When the season first started, rookie running back Tarik Cohen hit the ground running, putting second year player Jordan Howard on the sideline looking for carries. However, as the season is progressing, both players have found their respective roles in the Bears offense. Cohen is used as a pass catcher out of the backfield, and Howard is the workhorse between the tackles runner. Howard has since been the eighth ranked running back in fantasy, while Cohen is lucky to stick around on most rosters. If the Bears end up trailing for a good portion of the game against the Saints, the Bears will have to resort to throwing. However, rookie quarterback Mitch Trubisky only completed four passes a week ago, and Howard logged 21 carries. Howard’s ability to take stress off of Trubisky should earn him a start this week.

Adam Thielen, WR, Minnesota Vikings vs Browns – Adam Thielen has quietly become the NFL’s fourth leading receiver. Thielen’s reliable hands have allowed him to become the Vikings number two receiver, keeping former first round pick Laquon Treadwell off the field. Vikings quarterback Case Keenum has created a nice rhythm with Thielen; and opposing receivers have created a nice rhythm with the Browns secondary. Thielen should have no problem putting up numbers against Jason McCourty and a weak Browns’ defense.

Travis Kelce, TE Kansas City Chiefs vs Broncos  –  The Denver Broncos have one of the best defenses in all of football, but luckily for the Kansas City Chiefs, Travis Kelce is one of the best tight ends the NFL has to offer. The Broncos have had trouble covering Kelce, who is too fast to be covered by a linebacker and too big to be covered by a cornerback or safety. In Kelce’s two games against the Broncos last season, he recorded over 100 yards in each game, and received 27 total targets in those two games. Kelce’s success against the Broncos and his quarterback Alex Smith’s play this year should make for a big fantasy day from Kelce.

Dak Prescott, QB, Dallas Cowboys vs Redskins – Dak Prescott torched the 49ers last week, putting up a 35 fantasy point day last week. Unfortunately for Prescott, the Redskins defense is a lot better than the 49ers defense. Prescott will have to deal with Redskins cornerbacks Josh Norman and Bashaud Breeland, who’ll be shadowing the Cowboy top two receivers, Dez Bryant and Terrance Williams. The Redskins ability to cover receivers and rush the passer will force the ball out of Prescott’s hands, having Ezekiel Elliot handle the rock as much as possible. Prescott’s work will come between the 20 yard lines, leaving Zeke with the responsibility in the red zone.

Lamar Miller, RB, Houston Texans vs Seahawks – Two offseasons ago, the Texans signed running back Lamar Miller to a huge contract. This past offseason, the Texans made a huge draft night trade to select DeShaun Watson. Not even halfway through his rookie year, Watson has been the engine that makes the Texans offense go. Miller will see his share of carries, but the combo of the Seahawks defense and Watson’s spectacular hands will slightly limit his opportunities. The Hawks will look to make life tough on Miller, as defensive lineman Michael Bennett, Sheldon Richardson, and linebacker Bobby Wagner will look to bottle him up on every play. Most of Houston’s offense will likely go through Watson, though, instead of Miller.

O.J. Howard, TE, Tampa Bay Buccaneers vs Panthers – Even after a huge two touchdown performance last week, I’ll advise you to pump the brakes on highly-touted rookie O.J. Howard. Former undrafted free agent Cameron Brate still sees the field more often, and ultimately is a more consistent player in fantasy. It’ll be hard for Howard to see a lot of targets, as the Bucs have a lot of mouths to feed on offense, and quarterback Jameis Winston is banged up with a shoulder injury. I don’t doubt that Howard will be a great player, and eventually take over Brate’s starting role, but I don’t think he’s ready just yet. It’ll also be hard for Howard to repeat his 28 point fantasy day from last week against a solid Panthers defense.

Play of the Week

JuJu Smith-Schuster, WR, PIttsburgh Steelers vs Lions – Although he’s the youngest player in the NFL (20 years old), JuJu Smith-Schuster has the look of a seasoned veteran. He’s pushed star receiver Martavis Bryant out of the starting lineup, and onto the trading block. A second round pick in this past year’s draft, Smith-Schuster’s hands, speed, and size have carved himself a role in a crowded Steelers offense that has All-Pro’s Le’Veon Bell and Antonio Brown. Smith has become the second option in the receiving game for the Steelers, who travel to Detroit to play the Lions on Sunday night. The Lions defense lacks a quality cornerback opposite of Darius Slay Jr., who’ll have his hands full with Antonio Brown all night. JuJu should have no problem getting open, taking some of the load off of Bell and Brown.