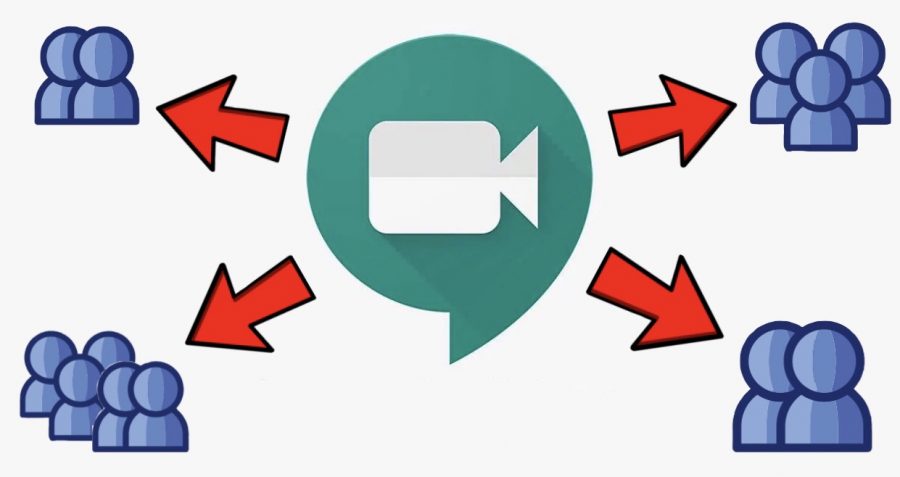 Breakout rooms were initially intended to encourage collaboration and provide students with a less stressful learning experience; however, students have noticed that it has done the opposite.

With the end of the second marking period coming to a close just last week, the milestone for half a year of virtual learning has officially been met for the 2020-2021 school year. While it seems that many students prefer virtual learning over hybrid at NPHS, there is still a desire for change regarding a number of features present in the virtual classroom. One of the biggest being the use of breakout rooms.

Every student who has become acquainted with virtual learning will know the term breakout room very well. Breakout rooms split the classroom into separate sessions in which students are meant to have focused conversations, work together on assignments, or simply just be able to share their thoughts in a more isolated group rather than in front of the entire virtual meeting. But while, in theory, breakout rooms are an effective teaching tool, they have become quite the opposite for many high school students.

Personally, being told I am going to be put in a breakout room does everything but excite me. Because of the virtual setting, I hardly even know what my peers look like, much less who they are. It brings on a feeling of stress when I get put into a group of two, three, or four students who I hardly ever have contact with. Needless to say, most of the time when I am put in a breakout room, nothing seems to get accomplished and it is not just myself who feels this way.

“The group either works well together and is very productive or no one says anything and the group does nothing but sit in silence. It’s just because there’s such a lack of communication and usually, you do not know many people in your group which makes it awkward,” junior Brooke Baitinger said.

Awkward has been a popular word used by students to describe situations they’ve experienced while participating in breakout rooms.

“When people don’t engage in breakout rooms, it’s just awkward and no one gets anything done,” junior Alexis Charles said.

Furthermore, there seems to be a sense of nervousness that comes along with working in a group of unknown individuals, especially if the group doesn’t have any given direction. Students often feel singled out and alone in their confusion on the work assigned and feel uneasy about asking others who they have never met before.

“Honestly, kids are just afraid to speak up. It’s embarrassing if you don’t know what’s going on, and everyone feels this way,” junior Lauren Trippetti said. “Everyone thinks they’re the only one too, so they won’t speak up to the other students.”

The discomfort and unproductiveness that surrounds the idea of working in breakout rooms is not just felt by the students of North Penn High School either. Students from all over the country feel similarly about the experience of having worked in these smaller virtual rooms.

“Hardly anyone talks in the rooms or even turns their cameras on, it’s very awkward. In theory, they are a good idea but people are always scared to talk, and even then, some people don’t even know what’s going on half the time,” Marina Andrade, a junior at Santa Ynez High School in California, said.

Earlier in the school year, an associate professor and chair of the theology department at Loyola University Maryland, Rebekah Eklund, polled her students about the use of breakout rooms and provided a general list of the student feedback she received to The Chronicle of Higher Education. She not-so-coincidentally came up with a list very similar to the feedback heard around North Penn High School.

She found that no one talked, cameras were off, students felt unprepared, and most importantly when students felt lost about the given assignment, the group simply shut down as a whole, and nothing got done.

Mr. John Collier, a member of the Science Department at North Penn High School, believes that although breakout rooms can be a useful addition to learning virtually, they also have their fair share of drawbacks.

“Breakout rooms can be a great addition to the teaching arsenal during these strange times. I’ve used breakout rooms to put students into lab groups or just to have small group discussions,” Collier said. “Just like a regular classroom, digital breakout rooms have limitations though. They’re slightly harder to monitor than in person breakout sessions.”

While trying to monitor multiple breakout rooms at once has shown its difficulties, Collier is eager to learn more about how other teachers are utilizing the feature and hopes they can evolve in the future.

“The built-in Google breakout rooms can’t be monitored simultaneously, and if you just open a bunch of meets and have them all running, it can be quite a cacophony,” Collier said. “However, those limitations aside, many students open up in breakout rooms and seem to enjoy working through problems and activities with their peers. There are probably many more ways that other teachers are using breakout rooms, and I hope we get the chance to share techniques at an upcoming in-service activity.”

While I believe breakout rooms are a great way to replicate group classwork and even give the chance for individual voices to be heard, it is clear that they are not being used for their intended purposes. It seems that less work is actually being accomplished when put in these rooms of virtually exhausted students and given the setting, it has become difficult for them to harness any focus in the breakout rooms without the direction and presence of their teacher.

Even with varying opinions on the effectiveness of breakout rooms, I am sure we can all agree that the phrase “What are we even supposed to be doing right now?” has been heard by nearly every virtual student ever. If there ever becomes a way for people to comfortably work together in the virtual school setting, students will be all ears.