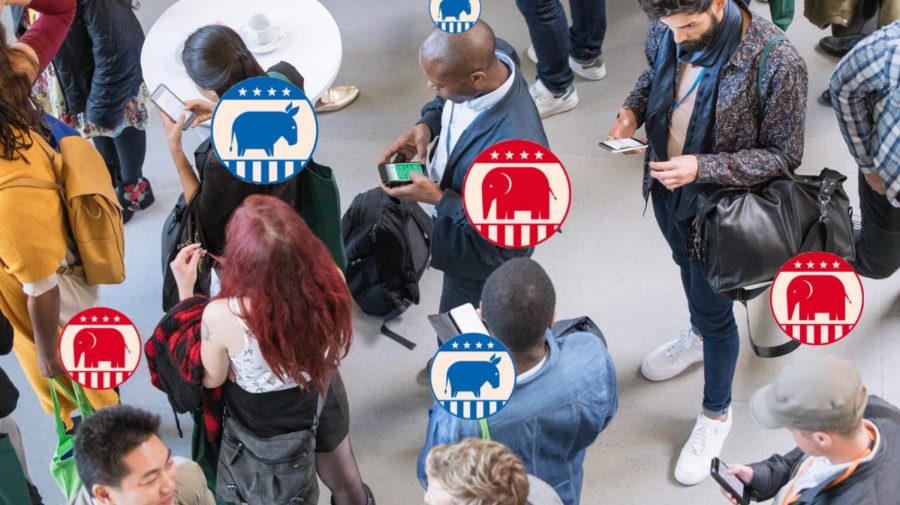 While most media outlets have projected Presidential candidate Joe Biden as the winner, there are still States that have not ratified a winner yet.

On November 7th, after an anxious week of awaiting the results of the 2020 presidential election, Democratic candidate, Joe Biden, was announced as the 46th President of the United States. With Pennsylvania pushing him over 270 electoral votes on Saturday morning, Biden achieved victory with a total of 290 electoral votes and over 75 million votes cast by the American people. While Biden is projected to win the presidency, it was not the electoral college landslide that was hoped for. With over 70 million people voting for his opponent and current president, Donald Trump, there’s only one question that remains. What does this tell us about where America sits as the year 2020 draws to a painstakingly slow close?

While voter turnout in states such as Texas, Hawaii, Washington, and Montana proved to greatly exceed that of 2016’s, the popular vote remained uncomfortably close the entire week. According to data collected by the United States Elections Project, the number of mail-in ballots cast predictably exceeded the number of those cast in the 2016 election. And not only that, but the early vote actually surpassed half of the number of votes counted during the 2016 election. This means that about 67% of people within the voter-eligible population turned out to vote in 2020.

With so many Americans having voted this year, one would think that the election would have been at the most, a landslide, but at the least, a clear victory. Instead, America sat on the edge of its seat, watching the rise and fall of numbers and percentages for both candidates. An almost 50/50 election means that half of the people that one passes on the street could have differing political views from one another. In this election specifically, the painful disagreement between Americans on the topic of basic human rights remained hot. Putting that into perspective again, half of the people a member of the LGBTQ+ community passes or half of the people that a minority woman passes on a daily basis, want to deprive them of their rights.

It is not wrong to say that America, while reaching a record high in voter-turnout, is more divided than it has ever been before. For groups of people such as the LGBTQ+ community, women, people of color, and immigrants, who suffered under the Trump presidency, it is harrowing to see just how many people in America voted for another 4 years of an administration constantly working towards taking away marriage rights, reproductive healthcare rights, and asylum for immigrants.

While Biden, along with his inclusive views and policies, will be entering the White House on January 20th, 2021, it remains to be seen that the views of the majority in this election will ultimately end up being thwarted by the so-far Republican-controlled Senate. Unfortunately for many, it is clear that politics are not just about the economy or gun rights any longer, but the rights of underrepresented Americans who face discrimination in a divided country every single day. I will always attribute this change to Donald Trump, the man who politicized a pandemic, and I believe that because of this, the majority of Americans were ready to make a change and have successfully done so by electing Joe Biden. It is important to celebrate the changes made thus far, but it is also important to hold those who voted for racism, sexism, transphobia, and xenophobia accountable.

America can not move forward as a country if there remains an ugly, deep-rooted hatred for those who are not white, Christian males. It is time to put the dark years of the Trump presidency behind us and start to educate ourselves on issues that not only affect us personally but issues that affect other large groups of people in this country. It is time to stop the selfishness and start to embrace inclusivity and equality for all while simultaneously working together to create a once again united country.