The insta-egg… here we go again 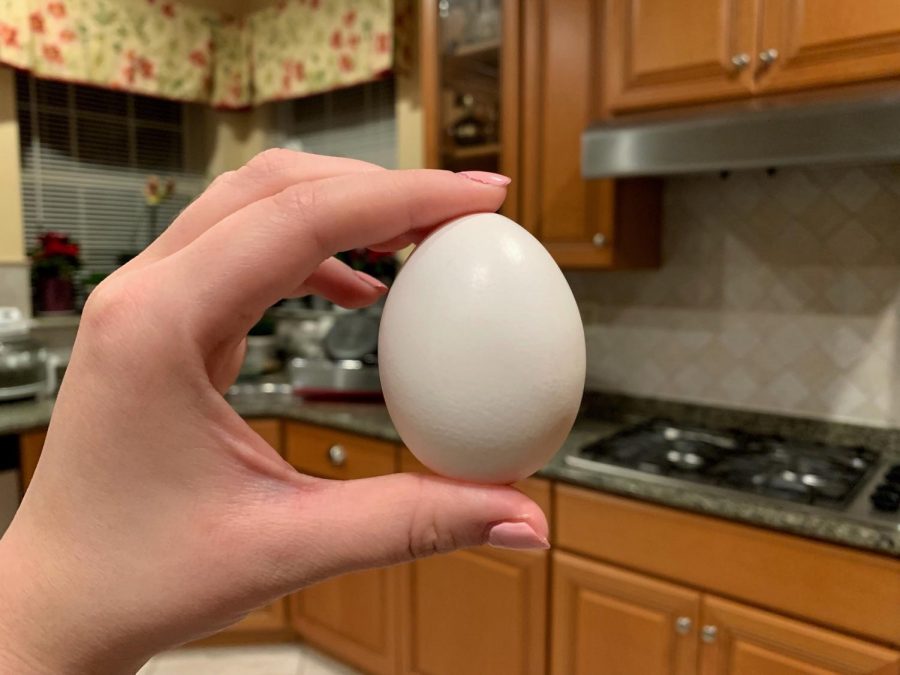 I scrolled through Instagram only to find a picture of an egg pop up on my screen.

The internet has done it again.

Normally, I wouldn’t pay much attention to such nonsense but I found myself searching for an answer as to why this is even a thing.

Then I found my answer.

Let me just summarize the whole situation: An egg was posted on Instagram on January 4 with its ultimate goal of beating world record holder, Kylie Jenner, for the most liked post on Instagram. Her post being her birth announcement. Now, 10 days later on January 14, it finally surpassed Kylie Jenner’s 18 million with over 38 million likes as of today. It is now making its own merchandise and continues to grow more famous each second.

Yes, this is an egg we’re talking about.

Let’s be honest, I and probably millions of others who also thought it was irrelevant, ended up liking the post anyway.

But that stirs up the real question: What do we as a generation value these days? Is a simple picture of an egg so satisfying that we must make it a big deal to make it the most liked post?

I mean really, it seems like we praise simple posts that lack meaning like this all the time. I get it, simplicity is a good thing but after all, it’s just an egg.

This is just one example of a post the internet has made viral. In 2017, 16 year old Carter Wilkerson set a Twitter record by asking Wendy’s how many retweets for a year of free chicken nuggets. Eventually, he displaced Ellen DeGeneres’ Oscar selfie and his tweet received over 3.5 million retweets becoming the most retweeted tweet of all time.

At this point, we’re just making everyone and everything viral. But for what purpose? It just shows that anyone can get famous for no reason nowadays.

All seriousness aside, this is all just for jokes and something like this will most definitely pop up again in the near future. On the bright side, at least it’s harmless.

Cheers to the new year, I guess.  Feel free to tweet and retweet this article.