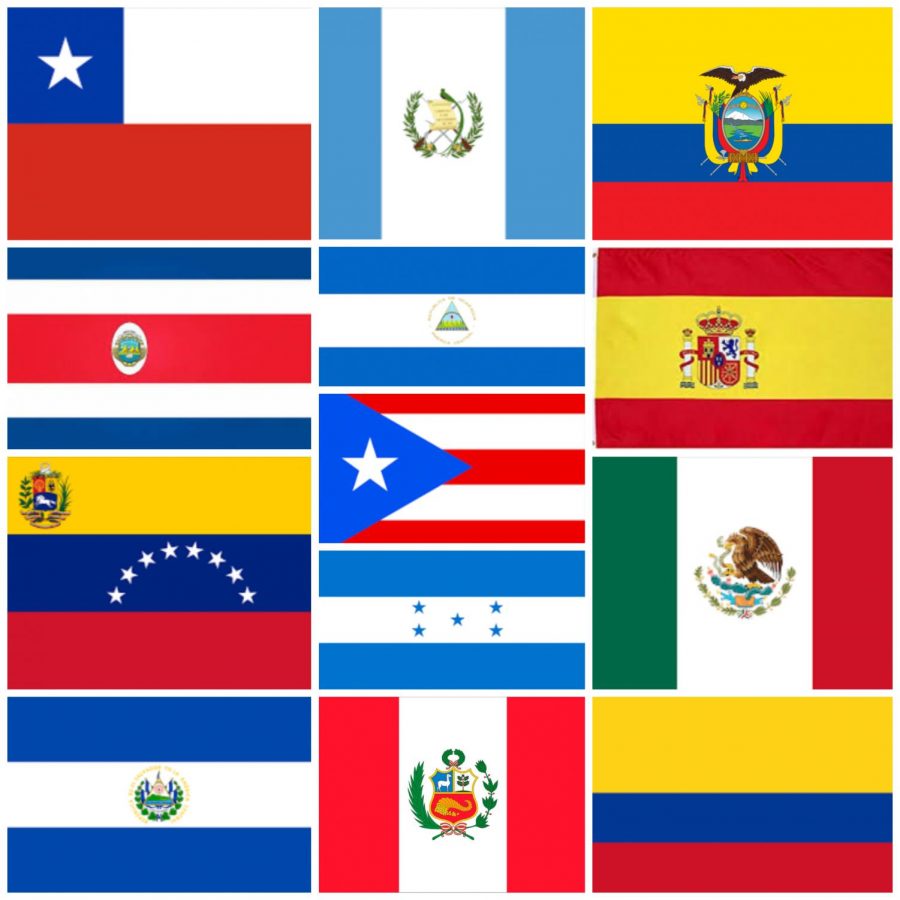 TOWAMENCIN – National Hispanic Heritage Month is celebrated every year from September 15th to October 15th, recognizing the culture of nearly 59 million Americans of Hispanic origin in the United States. The Hispanic community has enriched the nation for generations and holds a presence in the North Penn area.

This celebration began in 1968 when President Lyndon B. Johnson created Hispanic Heritage Week, which was later expanded to a month-long celebration in 1988 under President Ronald Reagan. Many do not realize that the contributions of Hispanic people in America date back to as early as the 19th century.

“It comes back from after the Mexican America War that people in the U.S [started] becoming well aware of not just the significance of the Mexican community, but also you have a lot of immigration coming in Florida. You would have people coming from Cuba, Puerto Rico, [and] Latin America,” explained North Penn High School Spanish teacher Alejandro Vidal.

The United States is the second-largest nation with the highest population of Spanish speakers. At North Penn High School, five percent of the student body is Hispanic. Part of that population includes native Spanish speakers who moved to America as children or teenagers.

North Penn senior Jefrin De Jesus moved to the area from Guatemala in eighth grade and considers his Hispanic background an important aspect of his identity. The first day of Hispanic Heritage Month falls on a significant holiday in Guatemala.

“First, you need to know why it’s not at the beginning of September and it starts in the middle. Our independence day goes from September 15th, and most Hispanic countries went from that time to September 20th. Back in my country, we used to celebrate independence [and] had a whole week of celebrations,” described De Jesus.

When De Jesus moved to the United States, he had no prior knowledge of English. ”It was honestly really difficult since I couldn’t really communicate with anybody around me other than someone else who spoke Spanish,” explained De Jesus. He relied mostly on his cell phone to help him translate, but the translations were sometimes incorrect. “Mostly trying to talk to people helped me a lot in improving my speaking skills,” added De Jesus.

North Penn Senior Carlos Adrianza shared a similar story. He moved to Lansdale from Venezuela in the summer of 2018. Adjusting to a new country was difficult, but the experience made him a more well-rounded individual.

“Of course [moving] wasn’t easy because you are coming to Pennsylvania, and most people speak English. I used to speak a little bit [of English], so when I came here and I started to listen to all the classes in English and people speak English, you feel like ‘okay this is the way you have to communicate with them,’ but it doesn’t mean you have to change who you are,” explained Adrianza.

Adrianza takes pride in his identity. ”I always have to be like ‘I am Venezuelan and I am proud of it. I am Latino. I speak English, but I can share my culture with others,’” emphasized Adrianza.

“Of course, sometimes there are a lot of stereotypes about how Hispanic people are, but I think in those cases, you have to issue the opportunity to meet them,” said Adrianza. I think that is the most important. There are people that think all Hispanic people are the same, but when you start to share with them, and [they] see how the [Hispanic] culture is, you see that we are unique, but we are all together,” added Adrianza.

Hispanic Heritage Month allows the Hispanic community to share their presence in history and in today’s society. Whether it be socially or economically, their presence is seen through generations of immigration from Latin America.

“I think the fact that we already have eighteen to twenty percent of the population in the United States speak Spanish, that it’s a huge reason why we need not just celebrate, but make people aware that we are here and this is a culture that is worthwhile,” said Vidal.