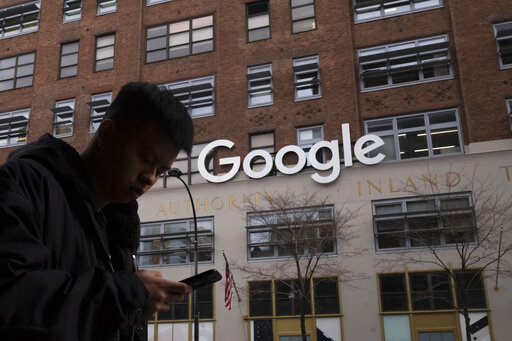 For years both Apple and Google have been trying to enter the video game market. While they both dominate the casual market with their respective app stores neither have tried to make a console or service, until now. At the end of March, both Google and Apple showed off their respective gaming subscription service, the Apple Arcade and Google Stadia.

Google Stadia is a video game streaming service that will allow you to stream 4K quality games at 60 frames per second. Stadia is being directed at a more hardcore gaming audience as the service will allow you to have a Netflix for video games. The service is based on the Google Cloud and is going to allow you to have cloud save states that can be shared through YouTube. This allows content creators to share a section of a game they’re playing with the audience. The games available that we know about right now are Assassin’s Creed, Tomb Raider, and various other Ubisoft games. The Stadia does bring up concerns about how efficient the streaming will be but if the service is stable than it could be a huge success.

Both services have advantages but we won’t know which service is better until they launch. Google has said that more info about the Stadia will come during the summer and Apple has announced the launch of Apple Arcade to be this fall. Both subscription services are reminiscent of Netflix and its service model however Apple Arcades offline functionality is pretty unique to itself. However, Stadia is revolutionary in how it will allow people, regardless of the quality of their computer or device, to play 4K games on demand. The era of Netflix style gaming services has officially arrived.